9 items
Psychedelic rock, also referred to as psychedelia, is a diverse style of rock music inspired, influenced, or representative of psychedelic culture, which is centered on perception-altering hallucinogenic drugs. The music is intended to replicate and enhance the mind-altering experiences of psychedelic drugs, most notably LSD. Many psychedelic groups differ in style, and the label is often applied spuriously. / Progressive rock (shortened as prog; sometimes called art rock, classical rock or symphonic rock) is a broad genre of rock music that developed in the United Kingdom and United States throughout the mid- to late 1960s. Initially termed "progressive pop", the style was an outgrowth of psychedelic bands who abandoned standard pop traditions in favor of instrumentation and compositional techniques more frequently associated with jazz, folk, or classical music.
Edited a few weeks ago 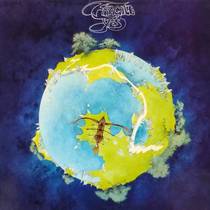 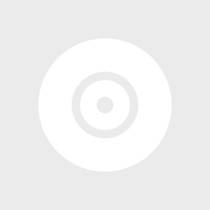 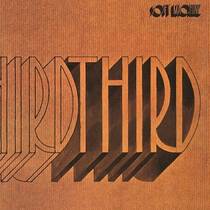 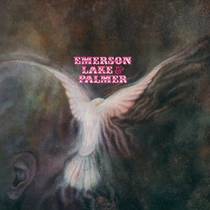 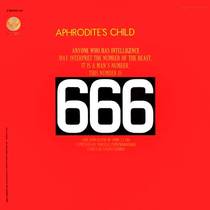 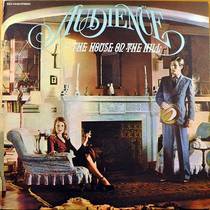 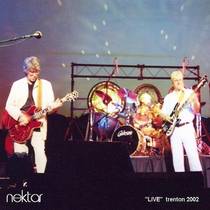 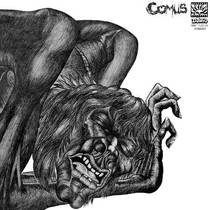 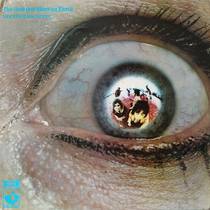