The film directly followsToy Story 3, as Sheriff Woody, Buzz Lightyear, and their other toy friends have found new appreciation living with Bonnie. They are joined by Forky, a spork that Bonnie has made into a toy, and embark on a road trip adventure. The film is dedicated to actor Don Rickles and animator Adam Burke, who died on April 6, 2017 and October 8, 2018, respectively. 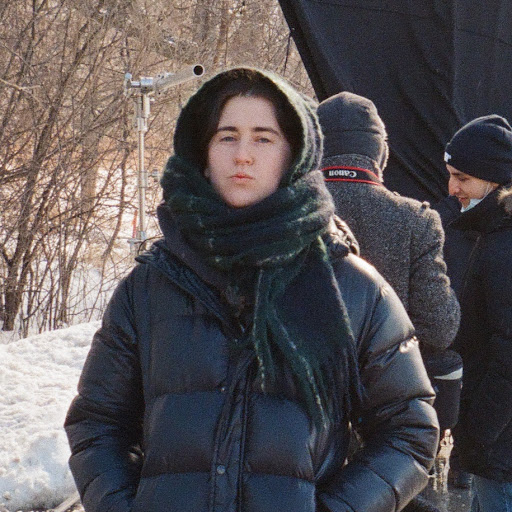 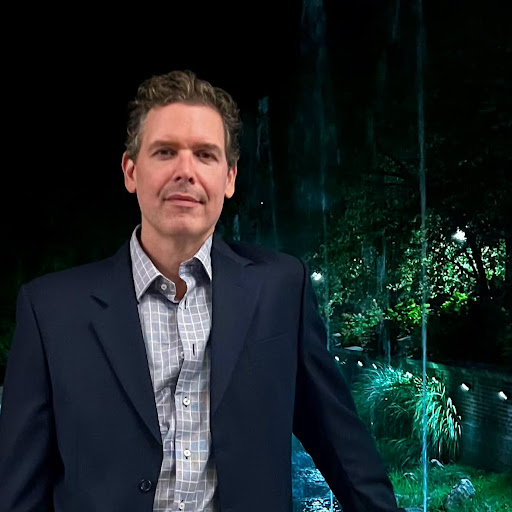 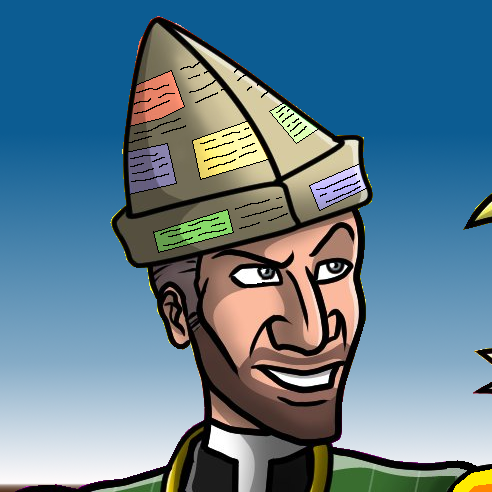 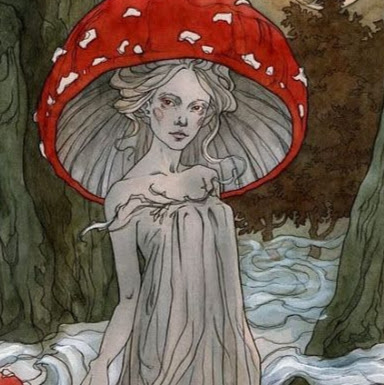 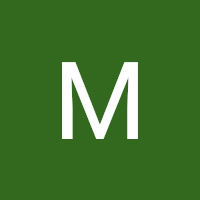