The film had its world premiere at the San Diego Film Festival on September 30, 2016. The film was scheduled to be released in a limited release and through video on demand on October 7, 2016, by Momentum Pictures.

The film was met with general dislike, The Hollywood Reporter saying that while Johnny Simmons fits his role perfectly, many secondary actors such as J.K. Simmons, Jane Lynch, Laraine Newman, Illeana Douglas, Maria Bello and Brian Doyle-Murray have fun in their stereotypical roles, but J.K. Simmons and Maria Bello, in particular, seem severely overqualified for their roles.

Recommendations for The Late Bloomer (2016 Movie) 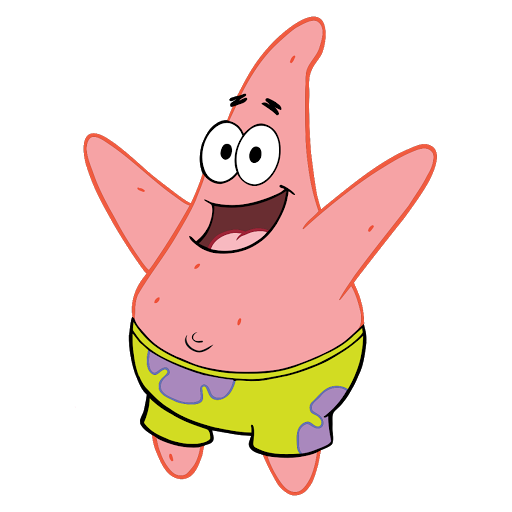